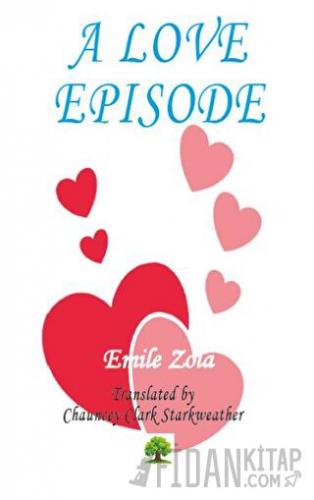 It is believed that the present w work will be of considerable assis­tance to those who seriously contemplate an initial study of the science of horoscopy, and although it by no means exhausts what is known on the subject, yet it will be found accurate and reliable as far as it goes, and will enable any one of ordinary intelligence to test the claims of Astrology for himself. This is as much as can be expected in the li­mits of Emile Zola was born in Paris, April 2, 1840. His father was Francois Zola, an Italian engineer, who constructed the Canal Zola in Provence. Zola passed his early youth in the south of France, conti­nuing his studies at the Lycee St. Louis, in Paris, and at Marseilles. His sole patrimony was a lawsuit against the town of Aix. He beca­me a clerk in the publishing house of Hachette, receiving at first the modest honorarium of twenty-five francs a week. His journalistic ca­reer, though marked by immense toil, was neither striking nor remu­nerative. His essays in criticism, of which he collected and published several volumes, were not particularly successful. This was evidently not his field. His first stories, Les Mysteres de Marseilles and Le Voeu d’Une Morte fell flat, disclosing no indication of remarkable talent.